After five years of development, version 2.0 of KeePassX has been released.

The previous stable version of KeePassX was 0.4.3, which was released way back in March 2010.

In the minds of end users, there’s considerable confusion between the two major password management utilities. KeePassX and KeePass.

Here’s the key difference between the two utilities.

KeePass is primarily a password management utility developed for various versions of Windows although it can run on other platforms like Mac OS X and Linux via Mono.

Unofficial ports of KeePass for different platforms are also available.

KeePassX, on the other hand, was developed from the get-go as a cross-platform password management utility.

KeePassX (written in QT) was originally known as KeePass/L since it was a Linux port of Keepass Password Safe.

After the utility became cross-platform in 2006, the L was dropped and the name was changed to KeePassX.

Seriously, does the world need another open source e-mail client?

Answer: Does America need another TRUMPeting mountebank with a weird hairdo?

In Silicon Valley, people (VCs) with tons of money far too frequently knock into entrepreneurs full of gusto and gumption but often short of creative brilliance.

Voila, a partnership is quickly formed, money changes hands and a new startup announces a few millions in funding.

Nyla’s free N1 e-mail client does not leverage the familiar mail protocols SMTP or IMAP but relies on its custom Platform APIs.

This means your mail passes through Nyla’s cloud server, which is a huge no-no in today’s world of vulnerable security, inadequate privacy and constant snooping. END_OF_DOCUMENT_TOKEN_TO_BE_REPLACED Poor quality speakers, bloatware apps, compulsory bundling of a mediocre dock (in UK), disappointing camera and a ridiculous price ($771 with the keyboard) guarantees that consumers will show little interest in the Sony Xperia Z4 tablet. The LTE version (available for pre-order) costs $897 (including the keyboard). END_OF_DOCUMENT_TOKEN_TO_BE_REPLACED 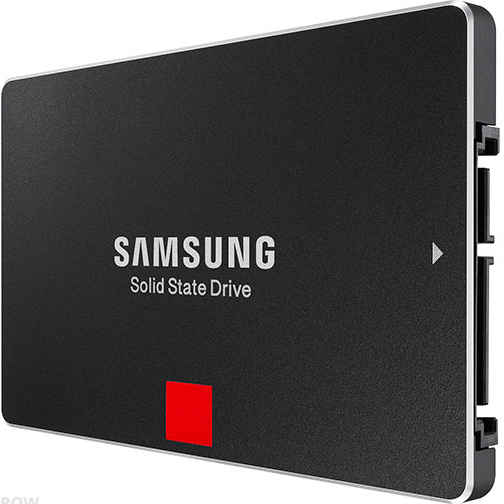 Samsung has put out two new 2TB solid state drives targeted at consumers that cost more than an average PC.

An average desktop PC (excluding gaming and iMacs) costs $400-$700 in the US depending on the specs.

Available to the public for a little over a year, Atom has been downloaded 1.3 million times, and serves 350,000 monthly active users.

Developers can extend the capabilities of and add new features to Atom by picking from over 2,000 packages.

The Atom community has created 660 themes, and 2,090 packages including popular ones like linter, autocomplete-plus, minimap and Emmet (a pre-existing package for the Sublime-Text code editor). END_OF_DOCUMENT_TOKEN_TO_BE_REPLACED